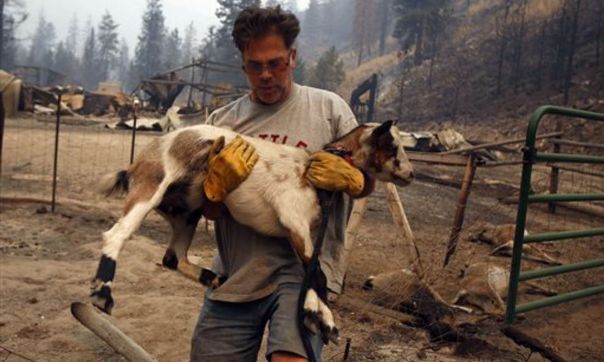 The credit unions of Oregon and Washington are mobilizing their foundation, in collaboration with the local Red Cross and the National Credit Union Foundation, to support victims of the wildfires scorching the Northwest.

The Canyon Creek Complex fires have already destroyed at least 36 homes and damaged 50 others. It currently threatens another 500 structures in the area, and authorities said the actual toll is likely to climb as crews continue to assess damage in the coming days. More than 70 structures have been destroyed in Washington’s Chelan Complex fires, which are burning in several areas around Lake Chelan.

The credit unions of Oregon and Washington are mobilizing their Northwest Credit Union Foundation (NWCUF) to provide financial support and relief to victims of the fires. The Foundation has created three relief funds—one for the Canyon Creek Complex fires in Oregon, one for the Chelan Complex fires in Washington, and a general fund to be directed where it’s most needed. It has seeded the two area-specific funds with $5,000 each and is collecting donations from the credit union community. All funds will be donated to the relief efforts of the Red Cross in Oregon and Washington. 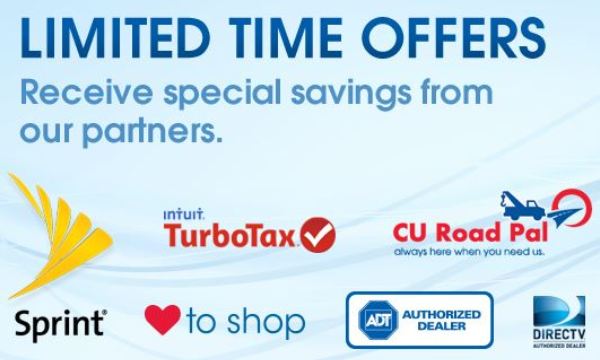 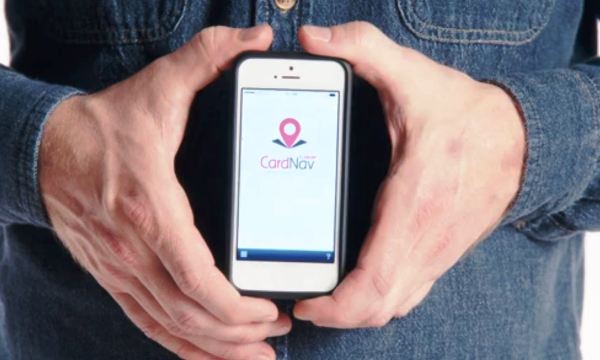 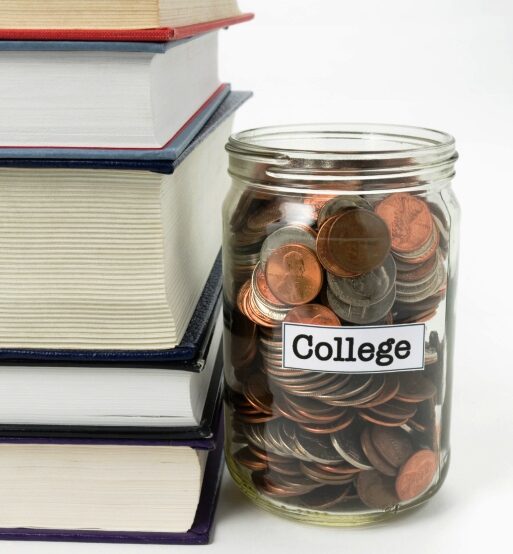 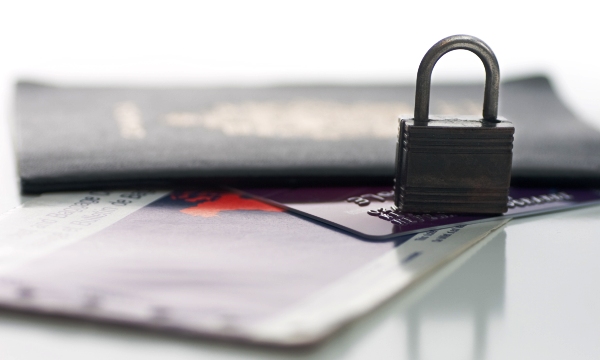