Picnic in the Park’s 15 Year Anniversary 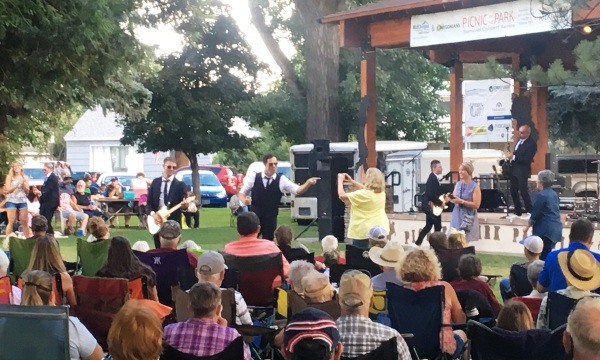 Every year one of the highlights of the Central Oregon summer is the Picnic in the Park Summer Concert Series, and this year promises to be no different. On Wednesday, July 17, the Picnic in the Park’s 15 Year Anniversary opening celebration kicks off at Pioneer Park in Prineville with Northwest favorite Precious Byrd, beginning at 6 pm. As always, admission is free. The series, hosted by the Crook County Foundation, is made possible through the contributions of Mid Oregon Credit Union, Oregonians Credit Union, The Prineville-Crook County Chamber & Visitor Center, and more.

Precious Byrd is one of the most sought after bands in the Pacific Northwest. Voted #1 Party Band in Oregon multiple years running they have played for brands like Nike, Deschutes Brewery, Pendleton Whiskey, and more! Their fresh renditions of modern and classic hits, along with a number of high energy originals are sure to fill the dance floor and get people on their feet! For more information visit https://preciousbyrd.com/. 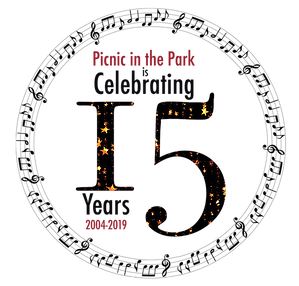 Attendees of Picnic in the Park’s 15 Year Anniversary concerts should bring lawn chairs or blankets to sit on, and can pack their dinner or buy food at the park or nearby. Alcohol is not allowed in the Park, but non-alcoholic beverages are fine. It can get chilly later in the evening so bring a sweater, jacket or blanket to stay warm. Most nights are very mild and enjoyable. We hope you can join us  on Wednesday nights. The lineup for 2019 is as follows:

July 17- Precious Byrd. Opening Night! They draw thousands to local street festivals and events in their local area and continue to spread love and music wherever they go!

July 24- Joe Shinkle & 99 West. This country dance band will have you on your feet with the best of country classics and today’s country western.

August 7- (at the CC Fair*): Modern Gentlemen. Originally brought together as a quartet by the legendary Frankie Valli! With the stylings of the classic vocal groups of yesterday, they blend today’s sound creating the ultimate vocal experience for all ages! Mid Oregon is not a sponsor, but still a great concert!

August 14- Scott Brockett Band. This local favorite grew up singing his way through CCHS and all over Prineville. Making a name for himself on the Portland and regional music scene, his unique mix of classic rock, blues, R&B, and originals will surely be a concert you will enjoy!

August 21- The Notables. The big band era comes alive whenever the Notables Swing Band plays the great swing music of the 1930’s – 50’s. They are a 17-member band in Central Oregon that provides rousing, live, big band music for dancing and entertainment.

Picnic in the Park flyers to download and print: 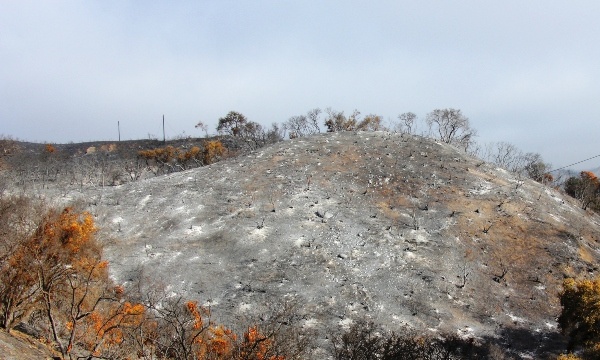 Call for Funds for CA Fires 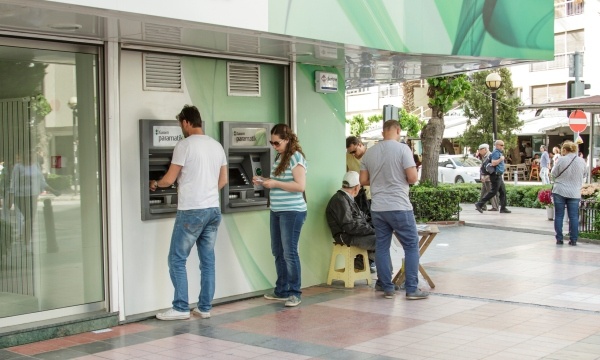 Traveling? Use Your Credit, Debit Cards with Confidence 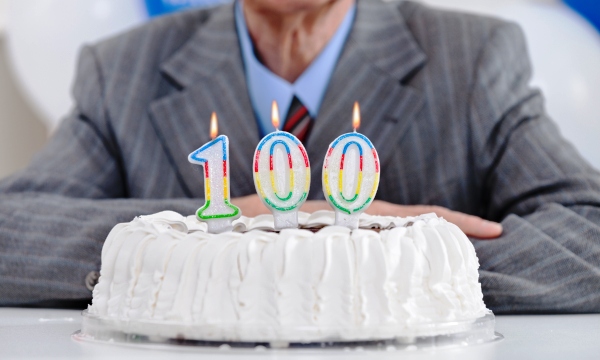 How About a Financial Check-up?