Credit Scores at All Time High- And Consumer Debt is Rising 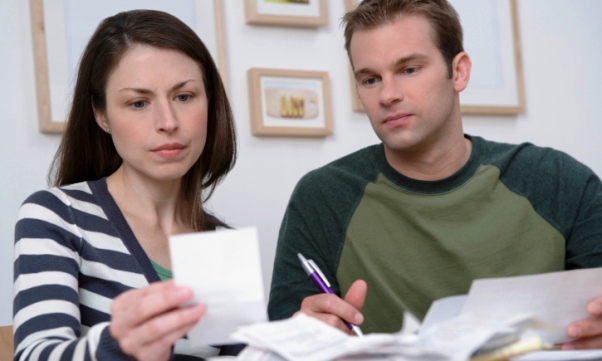 Credit Scores at All Time High

The average American’s credit score reached 700 in April, an all-time high. It’s never been higher, but consumer debt level is rising. Then what is going on?

A CNN Money post on June 20, 2017 by Anna Bahney titled “Americans: Your Credit Score is Going Up“, stated: “The average FICO credit score has hit a new milestone: 700. That’s considered “good” credit — and it’s the highest average score since FICO began tracking 12 years ago. Your credit score, which evaluates your credit worthiness on a scale of 300 (poor credit) to 850 (excellent credit), is a primary indicator for lenders evaluating how much credit to extend to you and on what terms.”

Why Are Credit Scores Up?

According to a U.S. News & World Report article from May 30, 2017, “America’s Shifting Debt Dilemma” by author Andrew Soergel, “Scores have been bolstered in part by years of consumer wariness after the housing bubble collapsed and the U.S. plunged into the Great Recession. Those burned by the recession were more reluctant to take on significant levels of personal debt, and many opted instead to pay off existing debts and play a waiting game until conditions got better, pushing savings higher.”

In the Federal Reserve Bank of New York’s May 17, 2017 Quarterly Report on Household Debt and Credit, they reported that total household debt reached $12.73 trillion in the first quarter of 2017.  As a result it finally surpassed the $12.68 trillion peak reached during the recession in 2008.

“Almost nine years later, household debt has finally exceeded its 2008 peak but the debt and its borrowers look quite different today. ”

U.S. News & World Report’s Soergel described part of the change, noting, “Consumers’ debt portfolios simply look different than they did 10 years ago, as mortgage obligations have taken a backseat for many while student, auto and credit card loans have soared.”

Summarizing the current situation, Soergel wrote: “The average American’s credit score has never been higher, but rising levels of consumer debt have some analysts worried a bubble is forming.”

Mid Oregon can help. Talk to one of our loan officers to get some tips, and find out how doing a few key things can make a big difference.

But first, take a look at our post, “Boost Your Credit Score? Ten Things You Can Do To Improve”, to learn more. 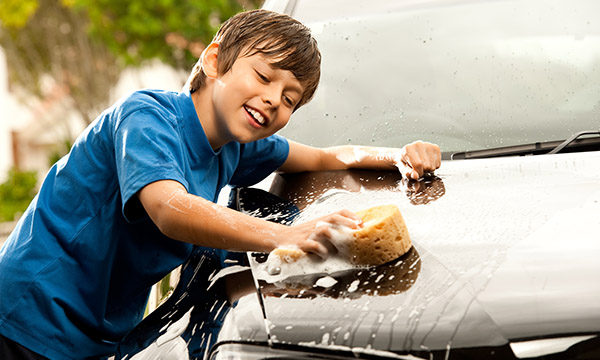 Do you pay your child an allowance? 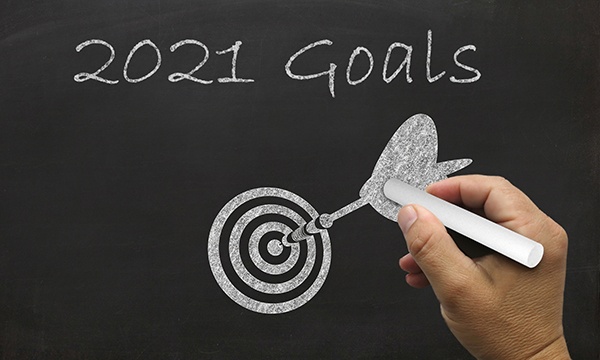 Make Your Financial Goals Stick in the New Year 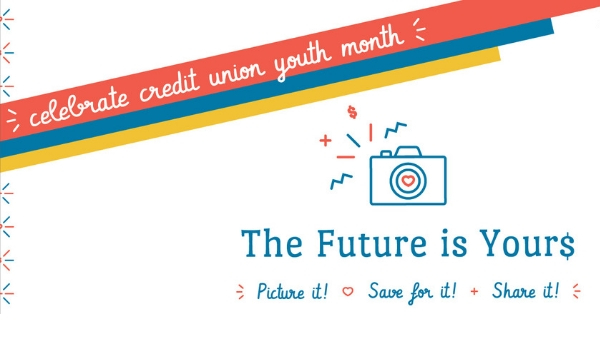 Youth Month 2019-The Future Is Yours