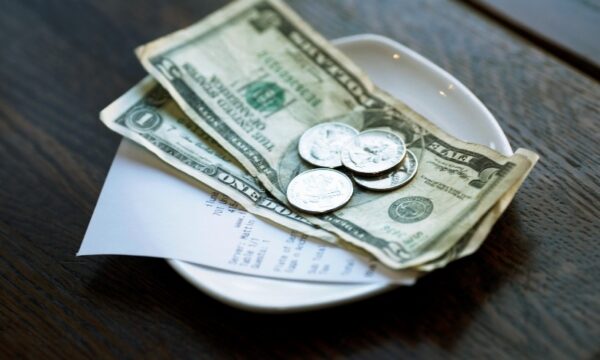 HOUSTON–Despite consumer access to a wide variety of payments methods, cash retains a prominent place in the consumer payments landscape.

But there are differences in how different generations use cash, a new survey has found—including a surprising finding about Millennials.

The survey from Cardtronics, Inc. has found that from paying people back to convenience store purchases to tipping, cash retains a prominent place in the consumer payments landscape. The Cardtronics survey included 1,000 U.S. adults in 2015.

“Cash is king for many consumers, even in today’s expanding universe of digital payment options,” said Tom Pierce, chief marketing officer, Cardtronics. “Our survey data clearly shows that in a competitive payments environment, cash is a predominant payment form and sits atop multiple spending categories.”

The survey asked, “What type of payment have you used in the past year for the following situations?” And the answers revealed that while consumers are using a mix of payment methods, time and again, cash is number one in a variety of scenarios, including:

“There is a myth in the marketplace that Millennials have abandoned cash in favor of mobile and other digital payments. It’s simply not true. What we found exposed the myth, with Millennials embracing cash usage along with new payment methods. Millennials take an open-minded view of payments and cash plays a pivotal role in their payment choice mix,” added Pierce.

While more than half (57%) of Millennials reported using a greater variety of payment methods than before, nearly half (45%) of that group also said that they’re more likely to pay more with cash now than they did a few years ago. In fact, Millennials report increased cash usage at the greatest clip compared with all other survey respondents. Among all adults, 37% said their use of cash had increased. The survey also found that women are more likely than men (39% vs. 29%) to use cash to help stay on budget.

Read the original article on Cardtronics.com 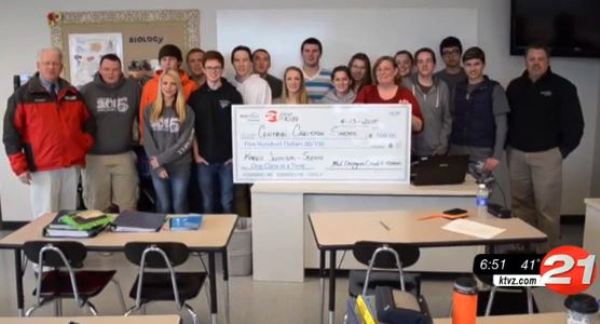 Central Christian School- One Class at a Time Debuts! 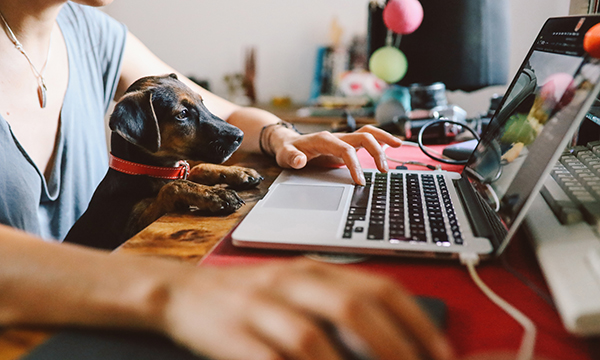 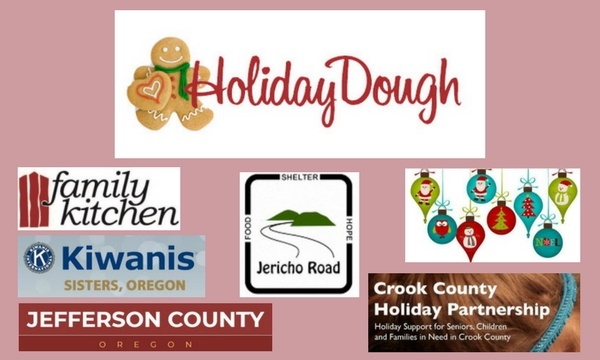 Six Local Organizations You Can Help 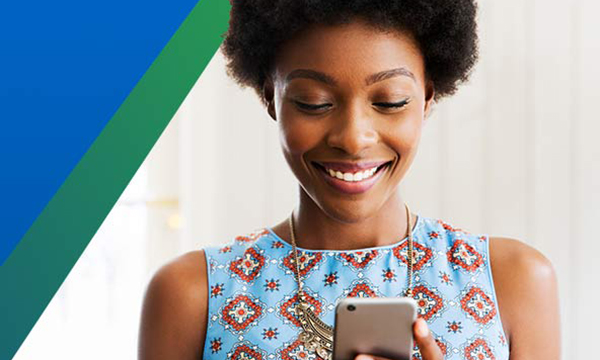 Switch to No-Contract Wireless and Save!