Tips for Getting Financially Fit in 2017 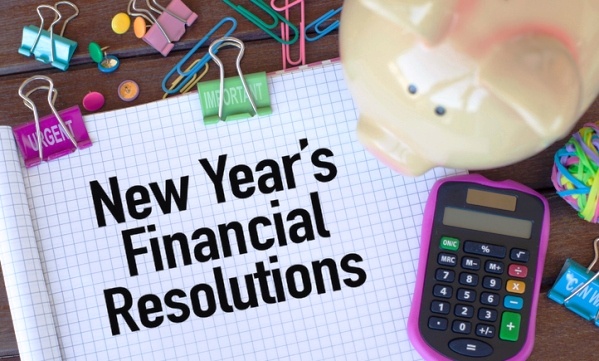 Losing weight and quitting cigarettes may make way at the top of resolution lists this year. An annual survey from the National Endowment for Financial Education® (NEFE®) finds more than two thirds (68 percent) of U.S. adults will make a financial New Year’s resolution, to be financially fit in 2017, a sign that the majority of Americans remain focused on their financial health as much as their physical health. But regretfully the survey also finds that one in three (31 percent) rate the current quality of their financial life as worse than they expect it to be. The survey was conducted online in December 2016 by Harris Poll on behalf of NEFE, among more than 2,000 U.S. adults. They

Americans cited the most significant financial setbacks they experienced in 2016 as transportation issues (23 percent), housing repairs/maintenance (20 percent), and medical care for an injury/illness (18 percent). If faced with a major unexpected expense, over one third say they would pay for it with credit cards or an emergency savings—both at 35 percent—followed by cash at 32 percent.

“We have to stop looking at unexpected events as not if they will happen, but when they will happen. Everyone should have an emergency savings and it should be used for its intended purpose,” says Paul Golden, spokesperson for NEFE. “Ideally you want to build up to the benchmark of six to nine months of your annual salary in savings, but for many this amount seems unrealistic. Start with a small, achievable goal like $500 dollars, then set the bar higher.”

The survey also finds that nearly half (48 percent) of Americans admit that they are living paycheck to paycheck. The main reasons people believe they are living paycheck to paycheck are due to credit card debt (24 percent), employment struggles (22 percent), and mortgage/rent payments (18 percent). Compounding the uneasiness, over three quarters (78 percent) say something causes them financial stress. Saving money (53 percent) tops the list, followed by managing debt (44 percent).

As with any resolution, unrealistic and unreasonable goals are soon forgotten before January comes to an end. With financial resolutions, a buddy can help. A past NEFE study found 85 percent believe having someone who understands their financial goals and can assist in holding them accountable would be helpful.

For help with setting goals and getting finances in order in 2017, visit www.smartaboutmoney.org for resources, tips and self-directed courses.

The survey was conducted online within the U.S. by Harris Poll on behalf of the National Endowment for Financial Education from December 16-20, 2016, among 2,088 U.S. adults aged 18 and older. Data were weighted using propensity score weighting to be representative of the total U.S. adult population on the basis of region, age within gender, education, household income, race/ethnicity, and propensity to be online. This online survey is not based on a probability sample and therefore no estimate of theoretical sampling error can be calculated. For complete survey methodology, including weighting variables, contact pdg@nefe.org.

About the National Endowment for Financial Education

NEFE is an independent nonprofit organization committed to educating Americans about personal finance and empowering them to make positive and sound decisions to reach financial goals. For more information, visit www.nefe.org. 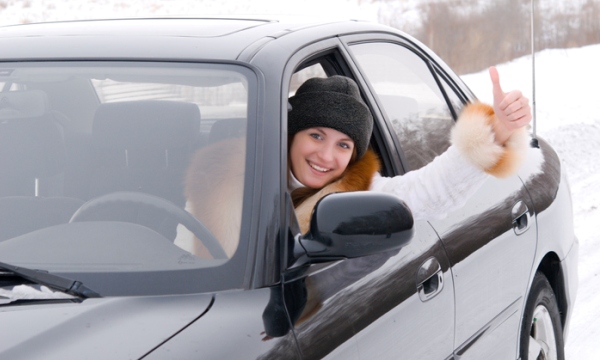 The R.A.I.N. Method for Buying a Car 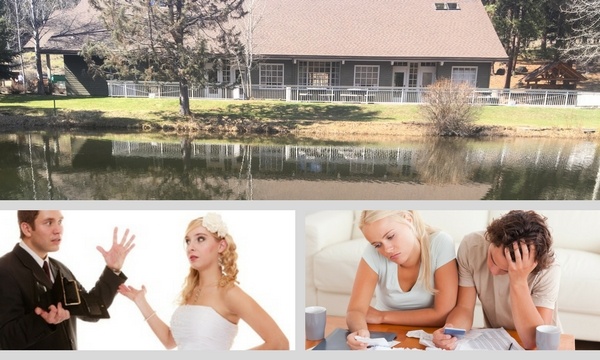 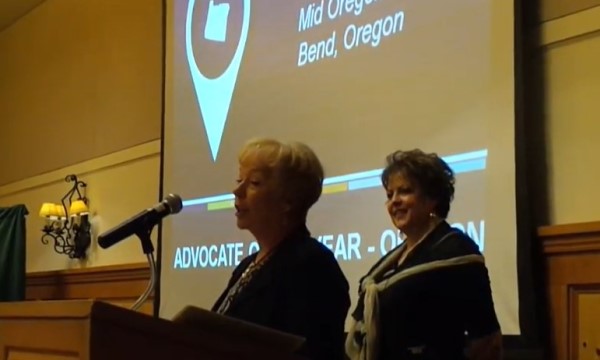 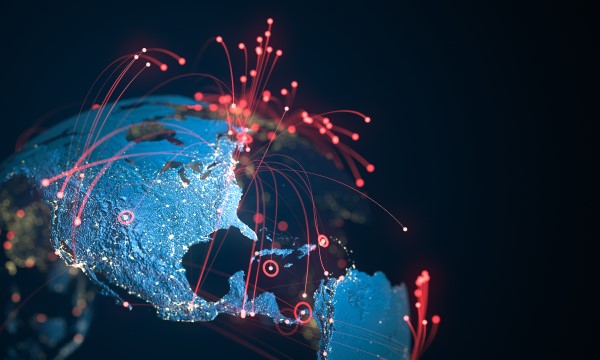