The average scores among U.S. teens were unchanged from results of a similar assessment in 2012. PISA is coordinated by the Organization for Economic Cooperation and Development (OECD), an assembly of governments from 35 member countries.

The Program for International Student Assessment (PISA) is a triennial international survey which aims to evaluate education systems worldwide by testing the skills and knowledge of 15-year-old students in science, reading, mathematics and financial literacy. Around 53,000 students were assessed in financial literacy, representing about 12 million 15-year-olds in the schools of the 15 participating countries.

“The initial release of PISA findings (2012) revealed American teens were completely average when it comes to demonstrating a strong knowledge of financial skills. That measurement gave us a baseline to see room for growth or decline. It’s concerning with these latest findings to see that we haven’t moved the needle, and we still have significant work to do to provide meaningful access to teaching youth about money,” says Billy Hensley, Ph.D., senior director of education with the National Endowment for Financial Education® (NEFE®).

The latest PISA release finds only about one in 10 students in the U.S. achieved the highest proficiency level as a top performer, defined by the report as students who can look ahead to solve financial problems or make the kinds of financial decisions that will be relevant to them in the future. The average score among U.S. teens was not different than the OECD average.

China ranked number one overall, followed by Belgium and Canada. Chile, Brazil and Peru ranked as the bottom three. Eight countries — including the U.S. — participated in the 2012 and 2015 PISA financial literacy assessment. The Russian Federation and Italy showed measurable gains in average scores, while Poland, the Slovak Republic, Australia and Spain showed measurable declines.

“It’s clear that we need a better national strategy to teach youth. There are random acts of success with states who are doing it well. But as a country, we need to have a clear set of standards for providing well-thought-out financial education that is relevant and establishes positive behaviors,” says Hensley. “Additionally we need to continue to train educators to effectively deliver financial education and ensure that we are meeting the needs of Americans from all socio-economic backgrounds.”

“Parents shouldn’t assume kids are being afforded this education in schools. We need to have regular, meaningful interactions to teach our children the fundamentals of money,” adds Hensley. “A great starting place is to get your child involved with a bank or credit union by having an account and learning to manage it during their teenage years.” 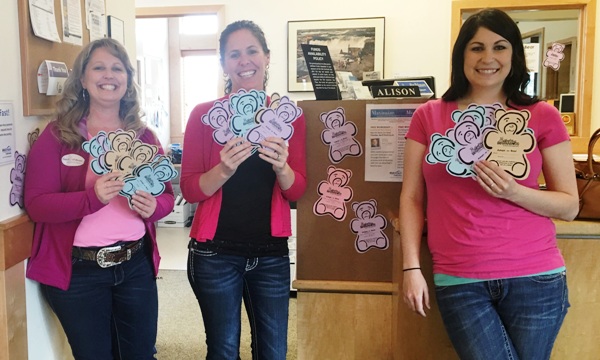 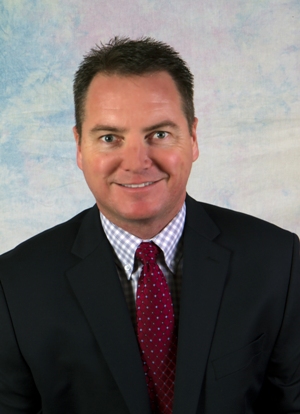 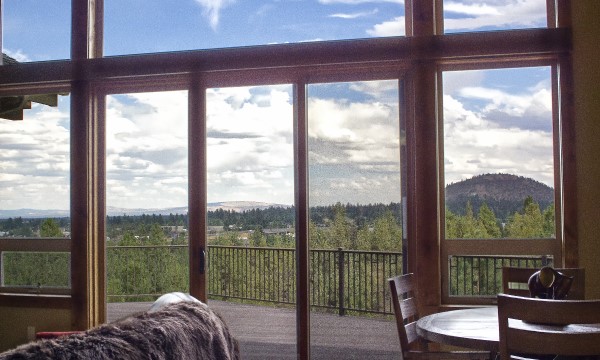 When Should You Refinance Your Mortgage? 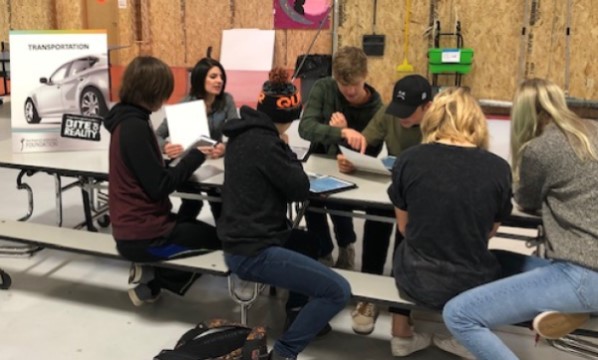