Americans Unable to Cope in an Emergency? 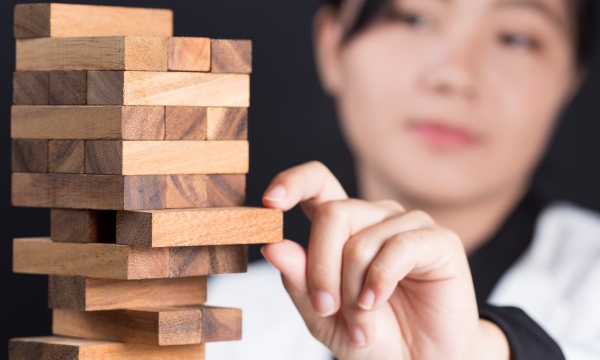 From the National Endowment for Financial Education® (NEFE®), April16, 2018

1 in 3 Americans are Financially Fragile

Research funded by the National Endowment for Financial Education® (NEFE®), and conducted by the Global Financial Literacy Excellence Center at the George Washington University, identifies a widespread problem affecting millions of Americans. The recent study finds one in three Americans are financially fragile, meaning they are unable to cope with emergency expenses in a short time frame.

Using survey data and focus group discussion findings, researchers assessed responses focused on financial preparedness—specifically respondents’ confidence that they could come up with $2,000 within a month’s time if needed for an emergency. Individuals answering that they certainly could not or probably not come up with that amount of money in that timeframe are considered financially fragile. The analysis found that one in three (36 percent) respondents in the 2015 National Financial Capability Study (NFCS) fall within this vulnerable group.

“It’s inevitable that a person will experience a financial setback or an income disruption during their lifetime,” says Billy Hensley, Ph.D., senior director of education at NEFE. “If you’re getting money back from Uncle Sam this tax season, consider investing this windfall toward starting or growing an emergency savings fund.”

Financially fragile Americans could not cover the cost of a midsize shock, such as a medical bill, car or house repair within a reasonable amount of time, in the case of this study one month. This number has dropped since 2009 during the Great Recession, when nearly 50 percent of working-age adults were considered financially fragile. Still, the prevalence of unsteady personal finances is concerning.

Higher income does not always protect against financial fragility.

“The contrast of a $2,000 emergency expense in comparison to higher-income levels is striking,” says Hensley. “Among lower-income individuals and families, most rely, due to the limits of financial liquidity, on borrowing from their network of friends and family or working multiple jobs. Unfortunately, financially fragile households are less likely to have a precautionary safety net.”

Financial fragility is shown to make people vulnerable not only in the short term, but also in the long term, as financially fragile individuals are less likely to plan for their retirement.

Fragility impacts all age groups. Financial fragility does not seem to decrease with age. People of all age groups are financially fragile at comparable levels, despite the expectation that people earn more money as they get older.

Education and gender decrease fragility risk. The higher the education level, the lower the probability of being financially fragile. Also at risk are women, a substantially higher proportion of working-age women are financially fragile relative to men.

“Financial fragility is a multifaceted problem facing a wide representation of the American population,” says Hensley. “We urge everyone to consider the unique factors in their life and prioritize their finances accordingly to work toward long-term financial goals.”
“Initiatives such as incentivizing short-term savings and requiring financial education in school and the workplace can be important steps toward increasing financial resilience,” Lusardi adds.

For more on the financial fragility research, click here.

Founded in 2011 at the George Washington University School of Business, the Global Financial Literacy Excellence Center (GFLEC) has positioned itself to be the world’s leading center for financial literacy research and policy. Through rigorous scholarship and research, wide-reaching education, and global policy services, the Center works with partners in Washington, D.C., throughout the United States, and across the globe to raise the level of financial knowledge. For more information, visit www.gflec.org.

About the National Endowment for Financial Education (NEFE)

NEFE is a nonprofit foundation that inspires empowered financial decision making for individuals and families through every stage of life. For more information, visit www.nefe.org. 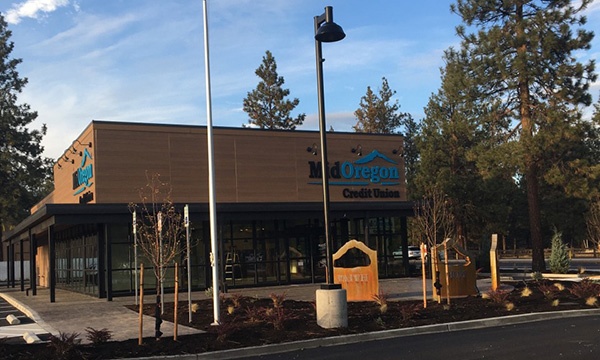 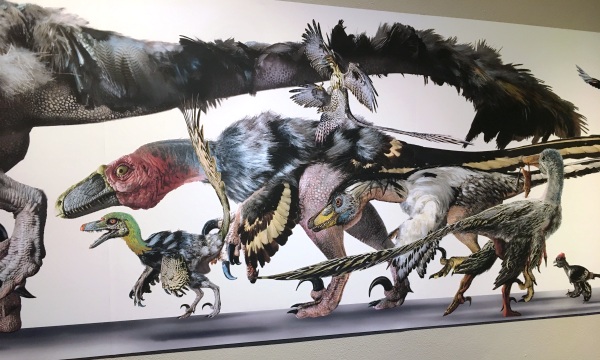 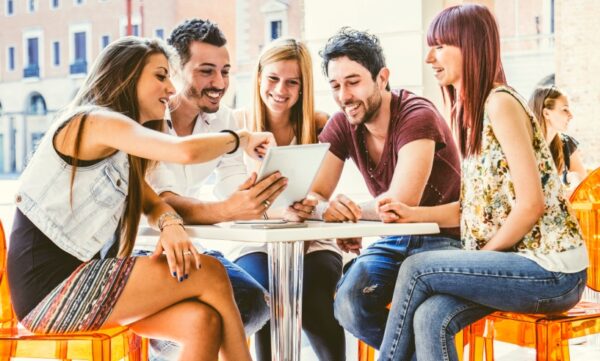 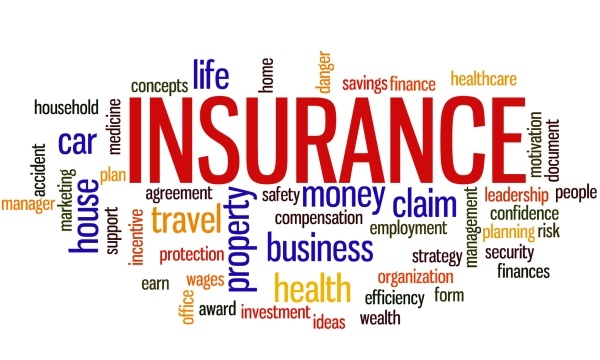