October 18, 2018, will mark the 70th anniversary of International Credit Union Day. This year’s theme is “Find Your Platinum Lining.” It combines the traditional gift of platinum for 70th anniversaries with a play on the saying “every cloud has a silver lining.”

Credit unions all over the world will be celebrating the history and the success of the “People-not-Profit” philosophy. This year’s theme emphasizes the credit union movement’s loyalty to its members and its mission to provide them financial support and guidance.

This year Mid Oregon has been commemorating our 60th anniversary. Since our founding in 1957 by eight Prineville educators, Mid Oregon has been partnering with our members to provide the products and services to help them meet their needs and achieve their dreams. We believe that our focus on the people of Central Oregon has helped us grow from those original 8 to almost 32,000 members and over $300 Million in assets.

A Democratic Movement Over 150 Years Old

The movement began in the 1840s as a democratic consumer cooperative by weavers in Rochdale, England. Frustrated by bankers who denied them loans simply because they weren’t wealthy, the weavers and workers decided to pool their incomes and loan money to each other. In time, this cooperation put each member on solid financial ground and encouraged their own businesses to flourish.

The need for equitable financial institutions grew and, in 1971, the World Council of Credit Unions, Inc. (WOCCU) was created to help establish and maintain viable credit union movements. It has become the leading voice for advocacy and governance on behalf of the international credit union community.

Today, over 235 million people are served by credit unions in 109 countries and 6 continents. To learn more, read the the brief article, International Credit Union Day: A Brief History. 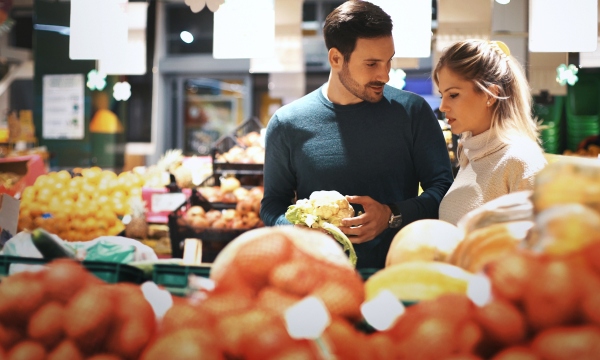 How to Eat Healthy on a Budget 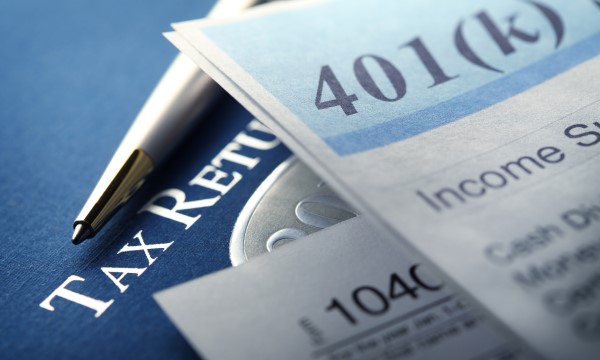 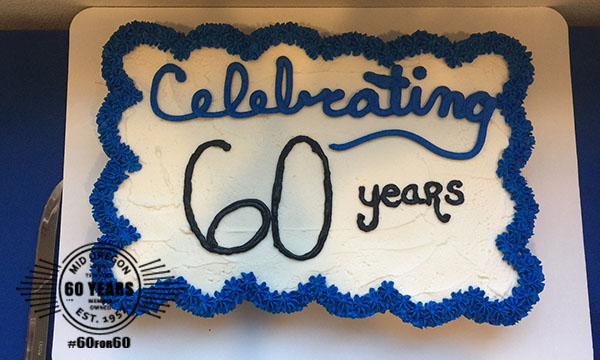 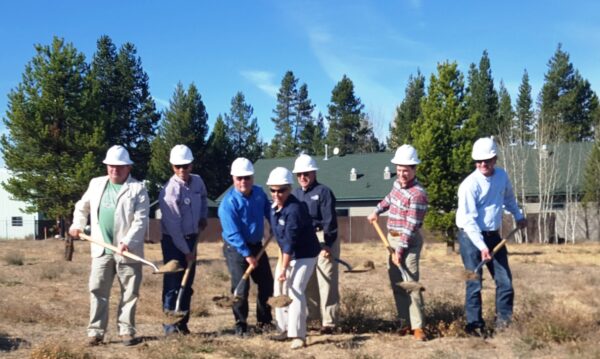