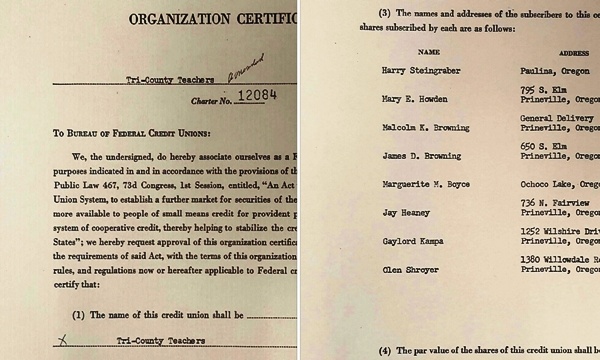 On November 22 of this year, Mid Oregon Credit Union will mark 58 years of helping people in Central Oregon meet their needs and achieve their dreams. Since eight Crook County school district employees signed the charter organization certificate on November 8, 1957 which was approved two weeks later, the credit union has grown from the original 8 members to almost 25,000 today. We are celebrating our Mid Oregon anniversary!

From the original credit union “office” in a home in Prineville, we have grown to six offices across Central Oregon, and are headquartered in Bend. Mid Oregon continues to expand and provide exceptional service, growing to assets worth over $215 million, while developing new and innovative product offerings that provides our members with financial tools necessary for their success.

In the past year we passed a few milestones and celebrated our Mid Oregon Anniversary. During the year, several exciting things happened to better serve our members and the community:

Originally chartered in 1957 as “Tri-County Teachers Federal Credit Union”, the first field of membership included “Employees of the Public Schools who work in Crook, Deschutes and Jefferson Counties, Oregon; Employees of this credit union; members of their immediate families; and organizations of such persons.” Today, as Mid Oregon Credit Union, our field of membership includes more Central Oregon residents, but serves the same purpose. Bill Anderson, our President and CEO, said it well at the time of our 50th Anniversary in 2007:

“Mid Oregon was formed as a cooperative in 1957 to provide financial services for teachers who were underserved by mainstream financial institutions. As a result of a few teachers who banded together to help each other, today the Credit Union is available for all those who live, work, worship or go to school in Deschutes, Jefferson or Crook counties. The vision and spirit of that small group is still alive today.”

Thank you for helping us celebrate our Mid Oregon Anniversary! 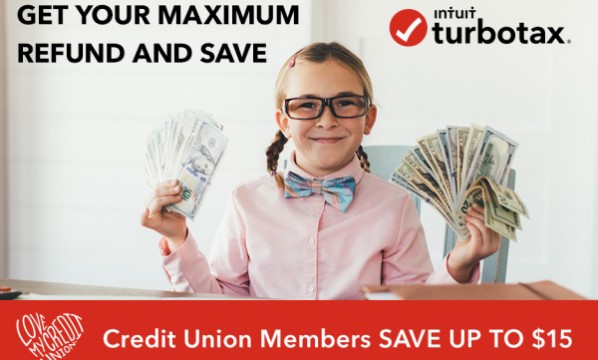 What’s the Difference Between a Tax Credit and a Tax Deduction? 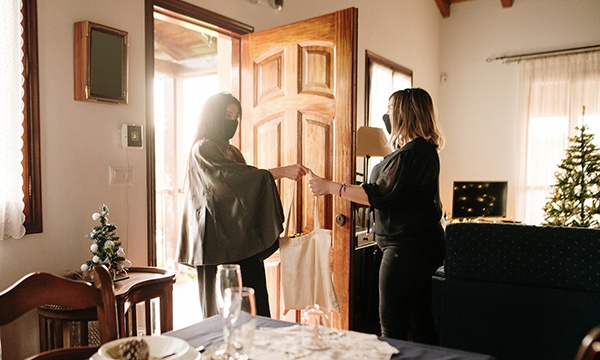 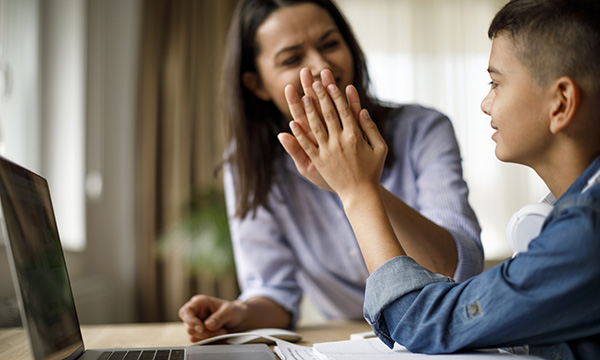 Teenage Driver’s Dilemma: How to Afford It