Save to Win Program Announced by Mid Oregon Credit Union 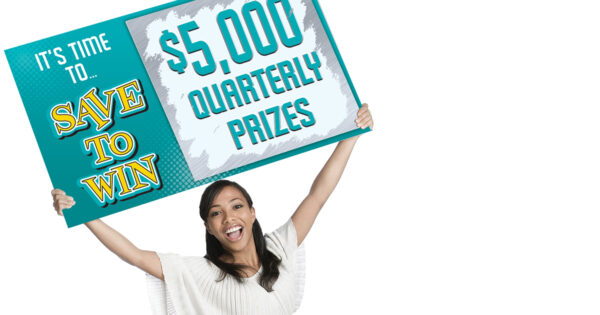 Mid Oregon Credit Union rewards members for saving more of their hard-earned money with a new program called Save to Win. The Save to Win program is a prize-linked savings vehicle that rewards members for contributing to their own savings account. With monthly and quarterly prizes ranging from $25 to $5,000, members save money, gain interest and have a chance at great cash prizes.

In addition to gaining regular interest on their savings, each additional deposit of $25 gives them more chances to win. Members can earn up to 10 entries per month, so the more they save, the more chances they have to win. Find out more at www.midoregon.com

Since 2009, the Save to Win program has helped credit union members save more than $100 million nationwide. In addition to savings, more than $1.7 million in prizes have been given away to participating members nationwide.

Save to Win, which has been featured in the Wall Street Journal, the New York Times, and on PBS and NPR, was developed by the Doorways to Dreams Fund, the Filene Research Institute and the Michigan Credit Union league. Michigan was the first state to offer the Save to Win program in 2009. Since then, several other states joined this prize-linked savings program, which include Connecticut, Indiana, Illinois, Nebraska, New York, North Carolina, Oregon, Virginia and Washington. To learn more about Save to Win visit www.savetowin.org

“Mid Oregon is proud to be among the first few credit unions implementing this program in Oregon”, said Mid Oregon’s CEO Bill Anderson. “We recognize the value of providing exciting new products that reach out and help both our current and potential new members who are working hard to establish themselves financially. Save to Win gives them the opportunity and incentive to start saving and establish a habit that will benefit them throughout their lifetime.”

Support For the Financially Vulnerable

According to the 2014 program report by the Doorways to Dreams Fund, 78%-91% of members who were surveyed were classified as being financially vulnerable. More than three quarters of the program’s participants are low-to-moderate income, have no regular savings plan and/or have no assets, outside of home equity. Save to Win was designed to appeal to credit union members who are not in the habit of saving and can help those who are financially vulnerable, by giving them a fun, engaging tool through which they can develop a better financial future. 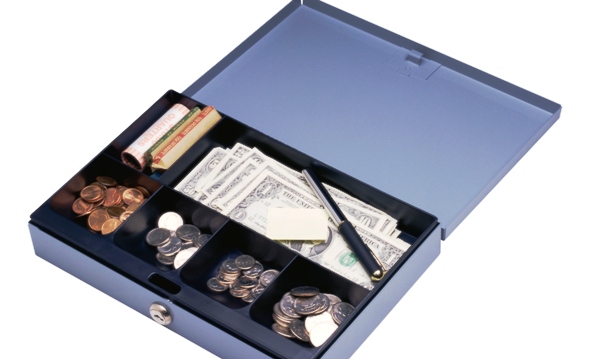 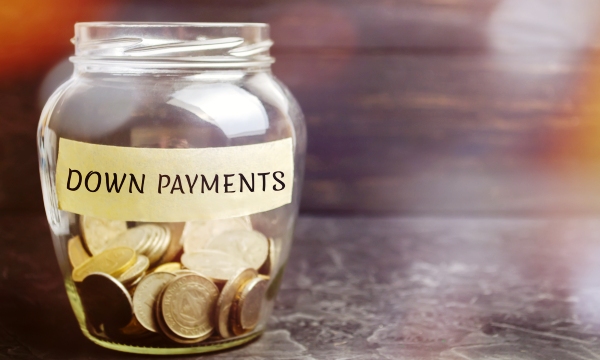 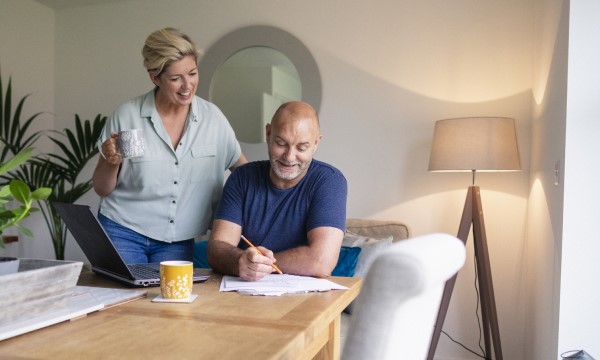 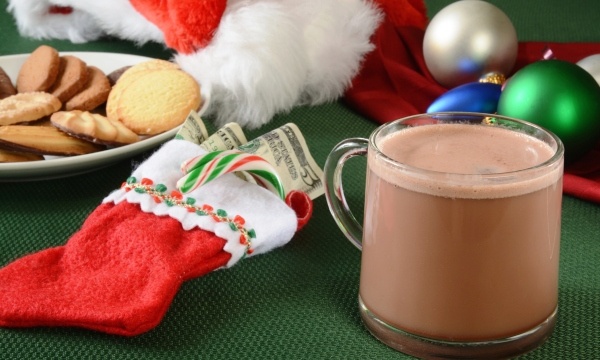 Give a Financial Gift