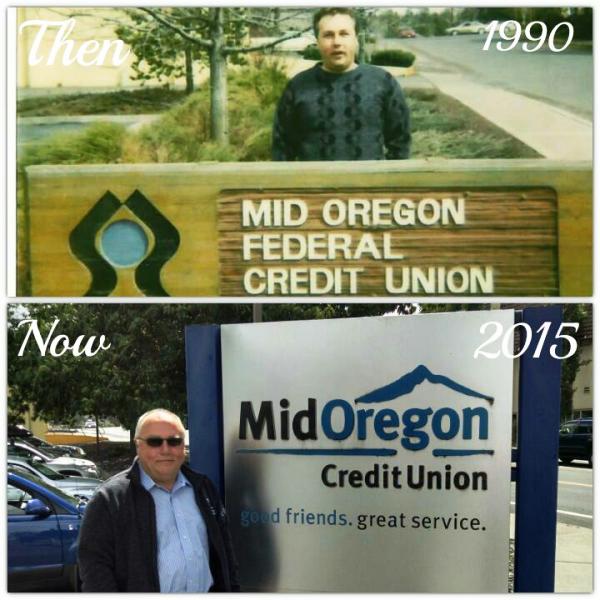 William R. Anderson celebrates 25 years of dedication and service as President and CEO of Mid Oregon Credit Union. When he came to the Credit Union in 1990, there were 10 employees, 5,975 members, one Bend location, and $19 million in assets. Currently Mid Oregon exceeds $200 million in assets, they have six branches, nearly 25,000 members, and 75 employees. Mr. Anderson’s devotion to credit union ideals, his identity with the principles on which credit unions are built upon, and his strong core values contributed to the stability in growth and success that Mid Oregon Credit Union enjoys today.

“As a cooperative, there is no organization more “local” that Mid Oregon Credit Union”, continued Bill. “In 1957 it was created by a small group of educators in Prineville and is literally owned by its 25,000 members, the vast majority of which live and work in Central Oregon. The credit union exists solely for the purpose of serving its members. While it must generate positive earnings, the bottom line is not financial, it is value. Mid Oregon exists to help members meet their needs and achieve their dreams.” 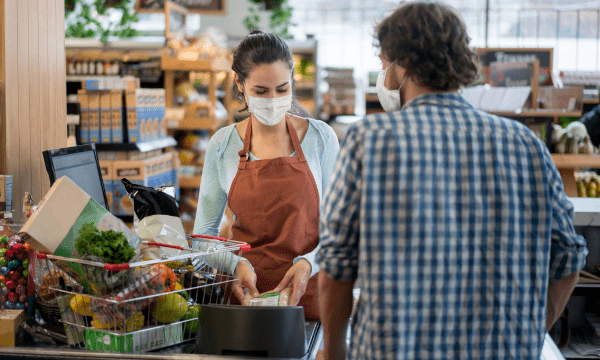 Are You Spending Too Much on Groceries? 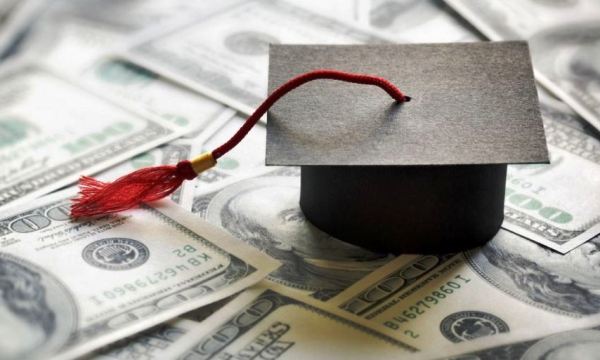 2016 College Graduates-Things to Do With Your Money 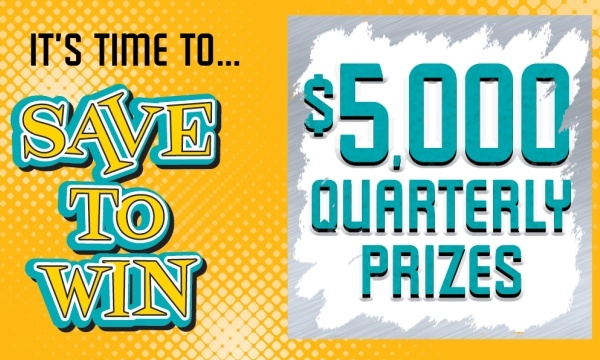 Save To Win at Mid Oregon! 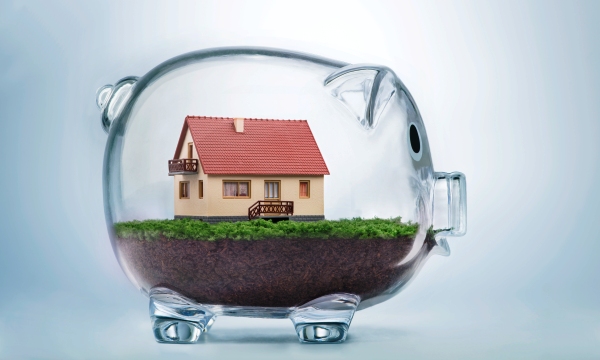 Can You Buy a Home without a Mortgage?